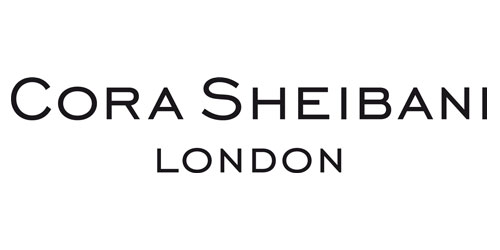 In January 2001, whilst studying at NYU, Cora Sheibani decided that she wanted to design jewellery and started her first jewellery sketchbook. In the summer of 2002 she completed a degree in gemmology from the GIA in London. In December 2002, she launched her eponymous jewellery label at an exhibition in London’s Mayfair.

Cora Sheibani’s pieces are almost exclusively made in Switzerland, France and Germany, by goldsmiths of the highest calibre. She started out by making small groups of work and individual pieces, each unique.

Aside from showing her designs in private viewings by appointment, Cora Sheibani has had jewellery exhibitions in many cities including London, Zurich, Geneva, Basel, St.Moritz, Paris, Copenhagen, Miami, Milan and New York.